French player Damien Perrier became the winner of the fifth annual D + D REAL Czech Challenge at the Kunětická Hora Golf Resort. He won the four day event with an amazing combine result of -24, equaling the score of Andreas Hart recorded in 2012. By one shot, Perrier overcame his fellow players in the final flight – French player, Saddier and English player Smith. He became the third Frenchman to win the tournament in its  five-year history.

“My game was gradually improving, but I did not expect to win. I did it, but it was not easy, “said Perrier after the award ceremony.

The title earned him 28,000 Euro. Perrier, who already by the end of the third round, had written his name into the history of golf course below the Kuneticka hora, when he shot a 62 and equaled the course record of Brooks Koepka.

“Yesterday when I played birdie at the last hole I had no idea that I tied the record. In addition, I learned that it’s a record of Brooks Koepka, player ranking TOP 20 in the world. At that time I played here as well, but I did not make the cut. So I hope that I can expect a similar career as Brooks now ,”mentioned Perrier.

His girlfriend Marina Rinaldi (also golf player) accompanied him as a caddy for the first time in this season. She brought him luck right away.

“She was especially important for me. Many thanks to her for that.  She helped me with the strategy. This was not easy position for her,” said 27-year-old Perrier.

Perrier moved up to eighth place in the overall Challenge Tour ranking thanks to this victory. After today he made the first important step into getting European Tour card that he has never yet scored.

The best Czech player, Vitek Novak, played his worst round on Sunday. 74 shots put him in 62nd place.

“I just coudn’t do it today. The first nine holes I played relatively well, but unfortunately I made few mistakes that cost me more shots. I still had good feeling after the first nine holes. I enjoyed the end and had more fun. I understood I can’t do much with the overall result,” said Novak.

There is a high probability he will play another  Challenge Tour tournament in two weeks. 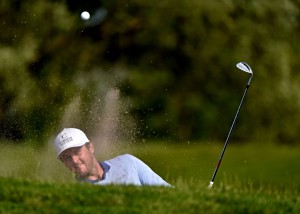 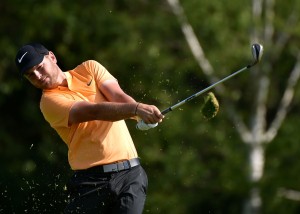 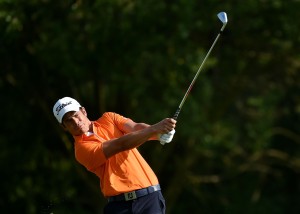 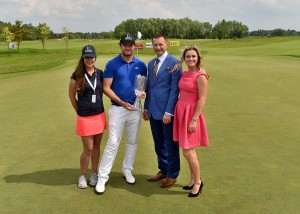 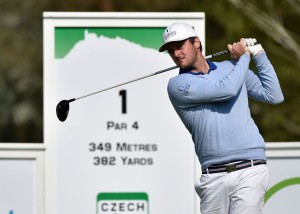