Players will share in 175,000 Euro of prize money this year, which is 15 000 more than at its premiere in 2012. In recent years, the tournament has hosted several golfer, who have since become world renowned. The number one star is the American Brooks Koepka. In 2013 he arrived in eastern Bohemia as a player with a prediction of a great future. At that time, he was the ranking leader of the Challenge Tour. At Kuneticka Hora his final round of 62 shots, still the official course record, and seventh place finish helped to catapult him to stardom. Since then, he won a tournament on the European Tour in February last year and also the Phoenix Open on the PGA Tour. Currently, he is the 18th player in the world.

In 2014 the D+D REAL Czech Challenge hosted Korea’s Byeong Hun An. He arrived with his parents, coach and manager. Together they sat on the terrace apart from the others. At that time, the still unknown Korean, did not make the cut by one shot. A year later he won the most prestigious tournament of the Old Continent in the framework of the European Tour – London’s BMW PGA Championship.

The Englishman Oliver Wilson said that he has his best years behind him when he played in the 2013 and 2014 below Kuneticka Hora. We can say that there has not been a more experienced golfer that had arrived at the tournament. He belonged to the top fifty in the world between 2005 and 2009. He played in the Ryder Cup, but his team just missed that title. He never made the cut in Kuneticka Hora, but still the year 2014 became the most important in his career. In the autumn he had won the Scottish Alfred Dunhill Links Championship and by one shot he left Rory McIlroy behind.

Many golfers who were tested in Pardubice have in subsequent seasons mastered at least one tournament on the European Tour. The French greats of Levy and Stal competed in 2012, Levy has since won twice on the European Tour, Stal once. Like the Italian Crespi and Finish superstar Kakko. Also, among the successful players from the D+D REAL Czech Challenge we find German Kieffer or Englishman Pepperell. Both lost their titles on the European Tour in the playoffs.

It’s actually almost certain that this year the D+D REAL Czech Challenge will see the players who are certain to be the future champions of the golfing world. Come and see if you can spot the next Rory McIlroy. 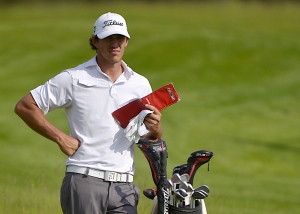 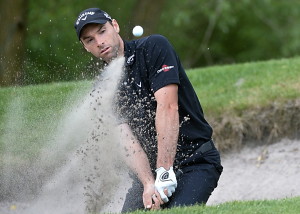 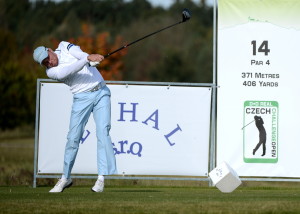 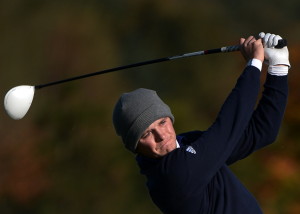 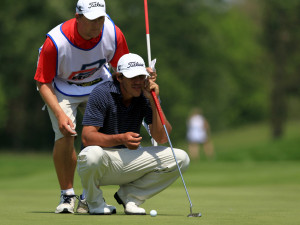 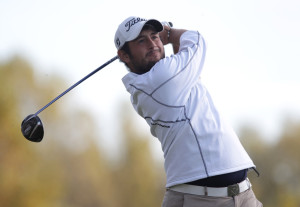 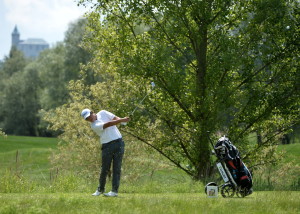